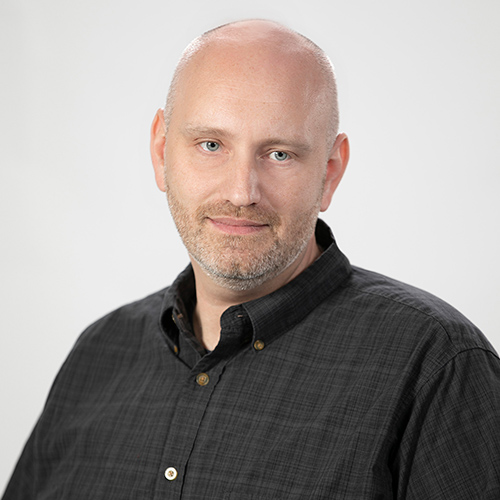 Vlad started his career in apparel manufacturing industry over 20 years ago and currently serves as President of Creative Worldwide, LLC. His experience has been pivotal in establishing Creative Worldwide, LLC as a major player in the manufacturing world. He oversees all production worldwide from Guangzhou to Brooklyn - ensuring that all standards are met from concept to final product. Vlad began working in sewing and knitting trades while still in high school joining various factories in different capacities after school and on weekends. After graduating high school, Vlad expanded his skill set by running production for several domestic sweater factories across the US. He joined Creative Worldwide, LLC (formerly Casual Cool Inc.) as Production Manager and was quickly promoted to Vice President of Production. At that time, he oversaw all quality, compliance, and any other factory related activities. Vlad’s background in Information Technology helped him design and develop a proprietary PO System used by multiple companies and factories worldwide. In the span of his career, Vlad has trained and directed teams in building and implementing quality control and social compliance protocols. He’s also managed international teams and worked alongside third party inspection companies to ensure all stages of production are done at the highest quality. Vlad is a proud father of three young boys, and enjoys spending time with them and his wife of 10 years.